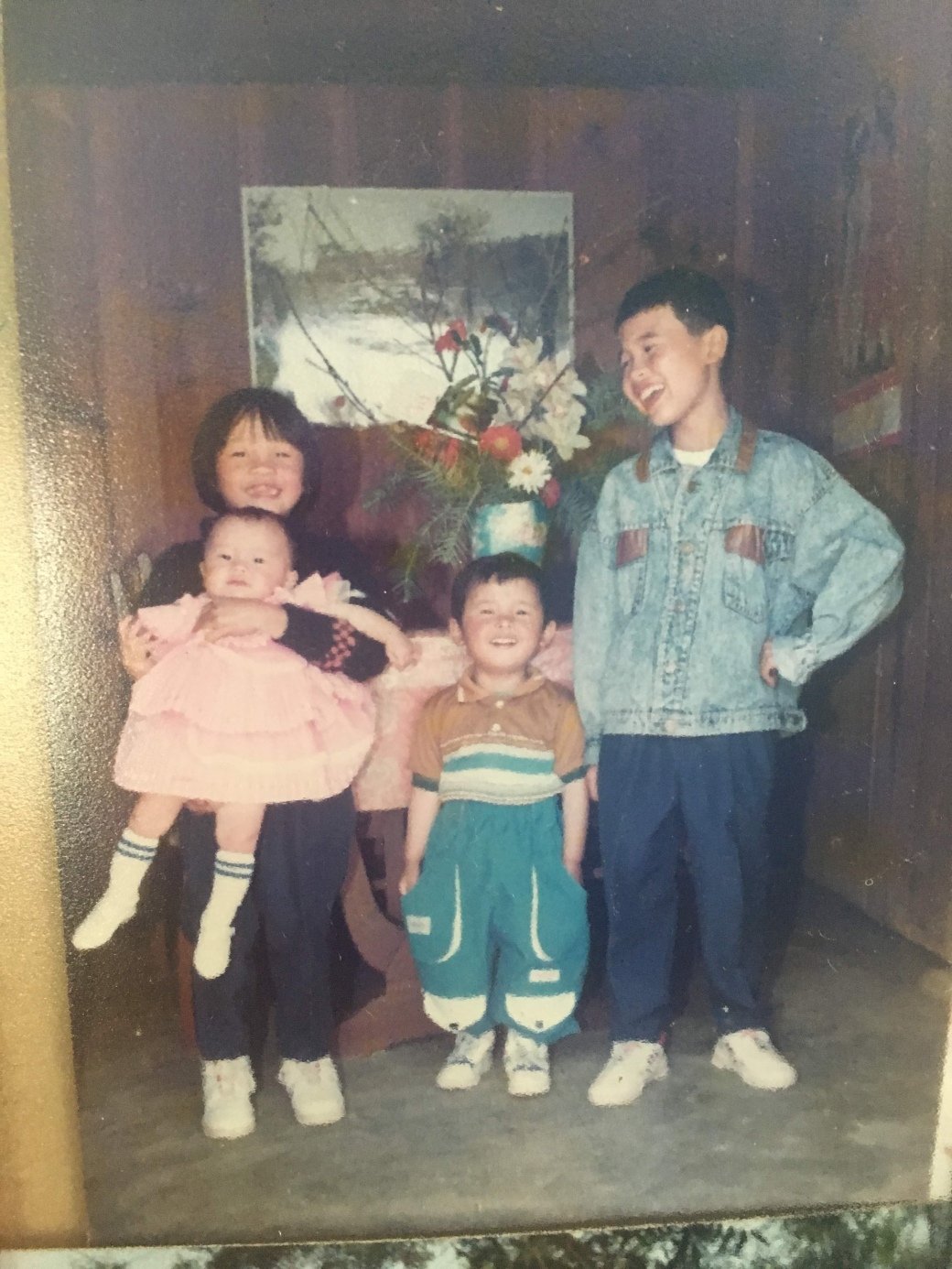 Tonight my sister shared a poem that she wrote. It was so pretty at the beginning. Then as I read on, I realized that the poem is about me.

Words brought memories: of when she were little and I played Mom all the time at her school. When she was in 5th grade, I was in high school and was driving already. And since our Mom just started working and doesn’t drive, I went to all of my sister’s school functions, mainly award ceremonies since she usually made straight A’s or the AB Honor Roll.

There were memories of when I took her to Claire’s at the mall to get her ear pierced. She was such a tomboy and wouldn’t wear a dress for anything. I felt it was my obligation to try to get her into one. It took so long but I finally succeeded.

Then next thing you know, I’m crying my eyes out because this was the first time she told me how sad she was when I left FL to move to CA. All these years, I’ve only thought of it from my own perspective, not anyone else’s, except for my Mom’s. I witnessed her breakdown first-handedly.

I moved away from home 2 days after graduating from college. I graduated on August 10, 2007. I moved out on August 12th. On the day that I left, I had hugged my Mom and drove away. Down the street, I turned the car around because I forgot something in my room. I pulled into our car porch garage, dashed out of the car, into the kitchen, only to find my Mom crying her eyes out at the kitchen table. I’ve seen my Mom cried several times before but it was never that much, or that loudly. She was sobbing hysterically.

Upon seeing her cry, I started to cry too. I didn’t know what to say so I just hugged her and we cried together.

To this day, I am so thankful that I turned around and cried together with my Mom. Even though she had accepted the fact that I was moving out, and across the country at that, sharing that moment with her brought closure to our bickering and fighting for the last four months.
I’ve always viewed that period as my escape to create my own future. I felt proud of what I did yet at the same time, I’ve often express guilt toward my Mom and Dad for leaving them right after I got wings. Mom always replied that she was glad that I did though. But I never thought about it from my little sister’s perspective, that she had felt abandoned.

I feel so sad that it took me 10 years to know this. So there I was, crying my eyes out on the phone tonight. But don’t worry, it is not a sad ending for my little sister is on the other line, laughing her ass off at midnight in Chicago at her crazy sister in California who is probably PMSing. ﻿

The 2 old photos were taken when we were still living in Vietnam. I was 9 and she was 1 when we migrated to the US. This past summer, my little sister graduated with a Master from MIT for Architecture so the whole family came up for her graduation.

Mama to London. Full time wedding and portrait photographer at www.twotwentyphotos.com. Love to daydream, cook and roaming around in flower fields. Find me on Instagram @twotwentyphotos View all posts by Tra Huynh 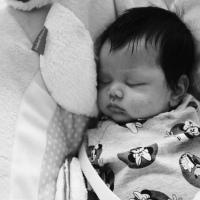 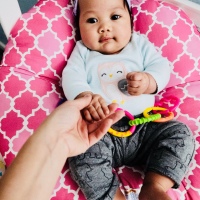 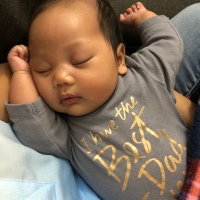